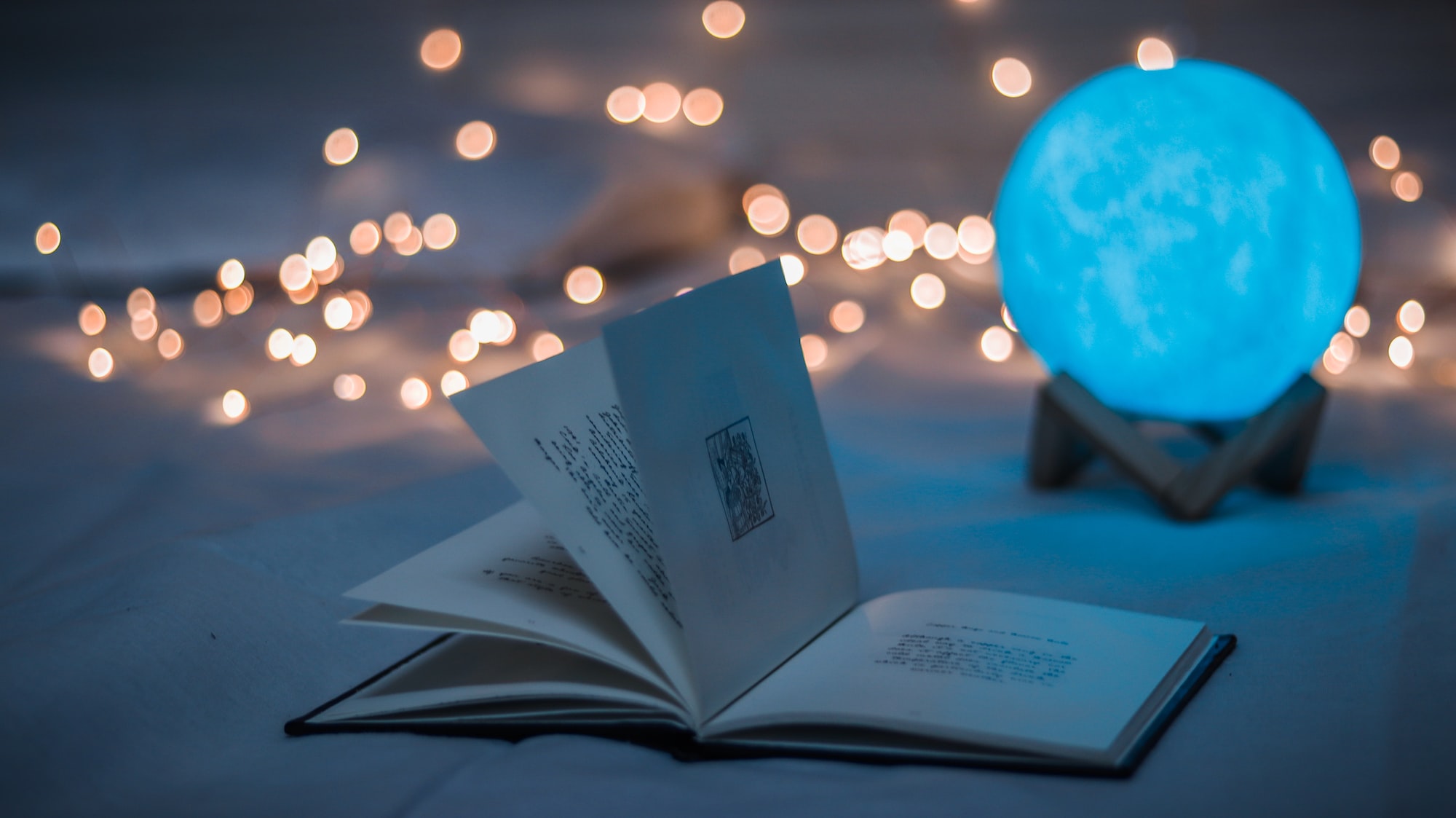 This is the most elegant feature in all of JavaScript. Elegant meaning, like, interesting, intriguing, and surprisingly kind of nicely crafted feature.

Closures are magical. And I'm a fantasy nerd. To see what closures are and how useful they can be, let's take a look at a little example.

Let's create a function that makes a spell.

Let's create a couple of spells.

Now that we've got our spells we can get to the interesting bit. Recall that conjureSpell returns a function. That means that calling either of our spells will invoke the function that was returned from our conjureSpell function. What you'll notice is that all of the arguments that we initially passed into conjureSpell — as well as the variable mana — are being used in the returned function (our spell cast).

But wait: how does that make sense? After we've called conjureSpell wouldn't we lose access to those variables since that function technically doesn't exist anymore?

Let's cast our spells a few times and see what happens.

pyroStrike remembers all of the variables that were declared or inferred through its paremeters within conjureSpell's scope. Magic, right?

This is the essence of what a closure is. As soon as we declared conjureSpell it received a hidden property: [[scope]]. For the sake of our analogy, let's call it our inventory. The inventory links to where the surrounding data is stored. When we return a function for casting our spell, the inventory comes with it! This allows the function to "remember" the data in the context that it was called in. Better yet, it's stored there permanently.

You can think of our inventory — a closure — with the following acronym: PLSRD, or persistent, lexically scoped, referenced data.

Closures provide functions with permanent memory. This is useful for a myriad of use-cases, including:

As an example, React relies heavily on closures in its implementation of hooks.

I've taken closures for granted in the few years that I've been programming with JavaScript. Will helped me take a hard look not only at what they are, but how they are practically used. Hopefully this fantastical example shed some light as to how they work and how they can be used in your day-to-day programming.